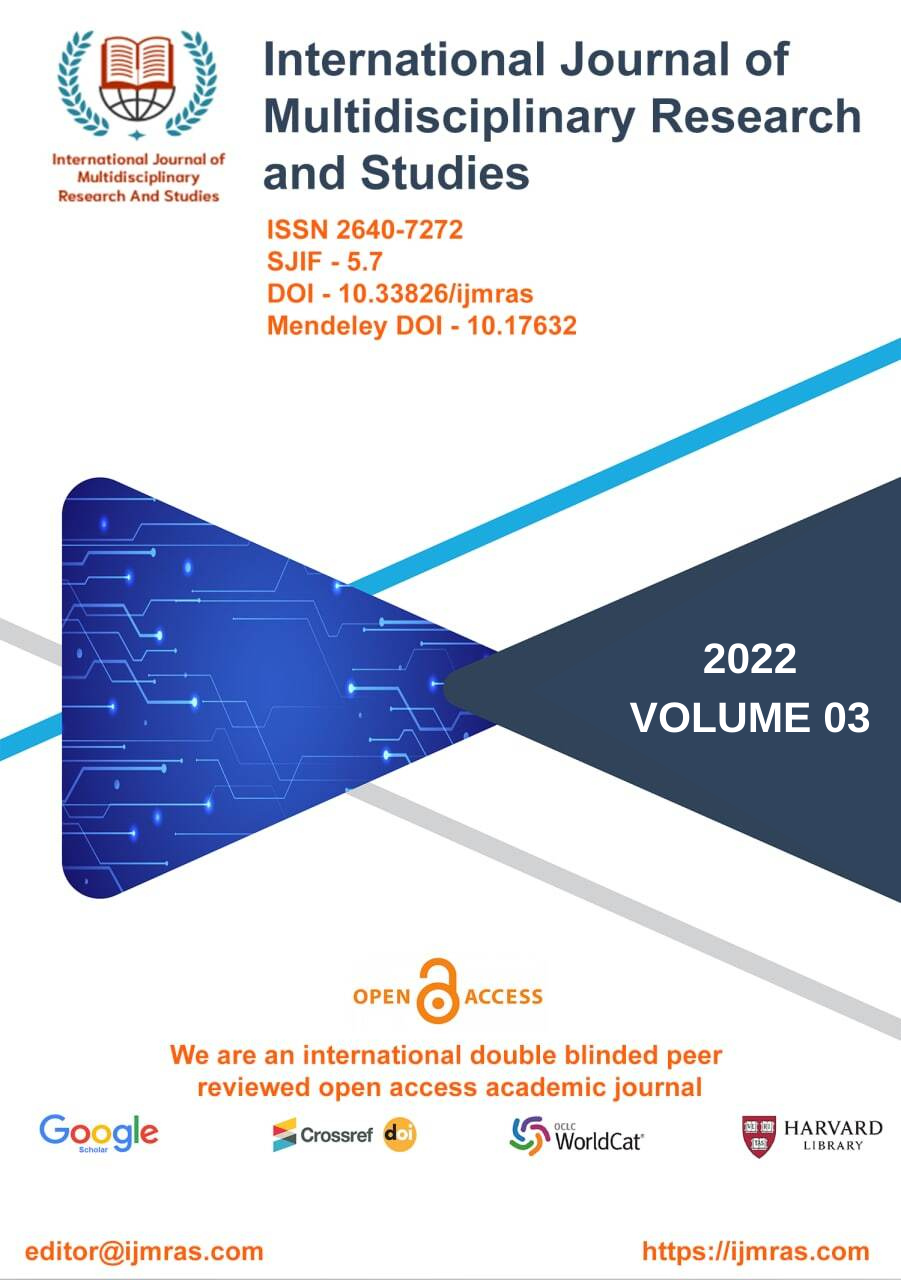 Share of nighttime pedestrian fatalities has been related to human factors for several years. the main focus of the current paper aims to look at the choice of introducing a 40km/h night zone regulation. Particularly targeting the 60km/h limit roads to further protect pedestrians. Questionnaires of the study were distributed to a random sample of 4 groups. Australians (born in Australia) and three other, Australians born in numerous countries and belongs to Africa, Asia, and Europe. The Questionnaires were associated with the preference of introducing 40km/h during the night (Night Zone) and also associated with the delay concerns of introducing 40km/h during the day (Day Zone). The full number of participants within the study is 300 of the four groups. Each group has 75 participants. The study utilized age, gender, and legal status as independent variables. Literature search has found different pedestrian fatality trends of the four cultural groups some are ascending and therefore the others are descending. Therefore the study hypotheses that cultural groups living in Perth are different in terms of their attitudes towards the preference Night Zone and also the delay concerns of the Day Zone. Acceptance of the Night Zone preference reached 64 % whereas; the mean rate responses reached 74 you look after the Day Zone delay concerns. it had been learned from results that attitude differences existed between the cultural groups on both Night Zone and Day Zone options as hypothesized. The result showed that the Asian group recorded very cheap rate for the Night Zone preference and cluster analysis depicted that clearly. There was a statistically significant difference in drivers obeying the sign limit, between Asian and two groups namely African and Australian. Similarly, cluster analysis performed for the Day Zone indicated that the ecu group was far from the remainder of the clustered groups showing fewer concerns of implementing the Day Zone option on a selected issue which is, “European group don’t believe that the delay is caused by the 40km/h regulation but rather they believe it’s thanks to the traffic signals”. The Australian group was the foremost concerned about implementing the Day Zone limit, as they recorded the best mean rate response 77 %. There was a statistically significant difference between singles and non-singles on the preference of Night Zone differences. A statistical difference was also found between male drivers who believe that 40km/h during the day is simply too slow compared to female drivers. The 18-29 years age bracket was the foremost concerned about the Day Zone implementation compared to other age groups. Surprisingly, they also recorded the bottom mean response rate for the implementation of the 40km/h Night Zone limit of all age groups. They reveal their attitudes against implementing the 40km/h limit together and preferring to depart the 60km/h regulation unchanged. Details of statistical procedure of Variance (MANOVA) are included throughout the analysis. Some analysis, results, and conclusions of this paper are valuable and useful for practitioners for exposing the ideas of drivers. Knowing that the Arab Gulf Countries particularly the dominion of Asian country are a bunch to several expatriates who are road users (drivers or pedestrians) contributing to pedestrian fatalities.

A Study on Factors Influencing Agriculture of Modern India .

REVIEW ON THE GENETIC DIVERSITY IN LINSEED (LINUMUSITATISSIMUM L.) IN THE HIGHLANDS OF ETHIOPIA.

You may also start an advanced similarity search for this article.